The Raven Boys by Maggie Stiefvater for the third or fourth time! Am I Alone Here? Property of the Rebel Librarian by Alison Varnes. The Unforgettable Guinevere St. Clair by Amy Makechnie.

Everything Else in the Universe by Tracy Holczer. Intensity by Sherrilyn Kenyon Chronicles of Nick. Long Way Down by Jason Reynolds third time reading this awesome book! Until Tomorrow, Mr. Marsworth by Sheila O'Connor. Tower of Dawn by Sarah J. Maas Throne of Glass. Game On! Serafina and the Twisted Staff by Robert Beatty. Serafina and the Splintered Heart by Robert Beatty. The D. Loving vs. Who's Afraid of Virginia Woolf? Mazzeo, adapted by Mary Cronk Ferrell. Empire of Storms by Sarah J. Some Writer! White by Melissa Sweet.


Ghost in the H. Vietnam: a History of the War by Russell Freedman. Heir of Fire by Sarah J. Queen of Shadows by Sarah J. Crown of Midnight by Sarah J. Trauma, Madness, and Recovery by Sam Kean. Maggie: a Girl of the Streets by Stephan Crane. Harada and Sharon Coatney.

Levitt and Stephen J. Kennedy by James L. Love Letters to the Dead by Ava Dellaira. Voices from the March on Washington by J. Patrick Lewis. Mumbet's Declaration of Independence by Gretchen Woelfle.

Outside the Box by Karma Wilson. Think Like a Freak by Steven D. Get Happy by Mary Amato. Joseph Hopkins. 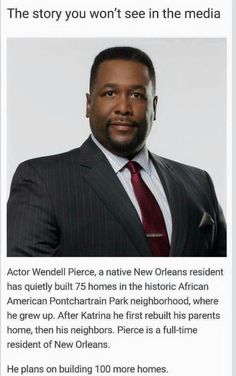